North Sumatera is a province known for the culture of Batak.

Medan is the third largest city in Indonesia after Jakarta and Surabaya. It’s located in the north of Sumatera. It has approximately 2 million of residents. The area is 265.10 km2  large and discovered by Karo people from Karo island called  Guru Patimpus Sembiring Pelawi. 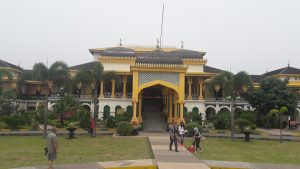 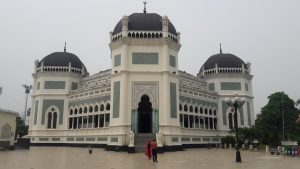 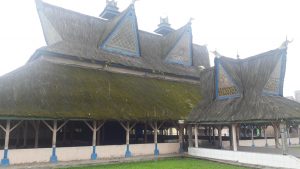 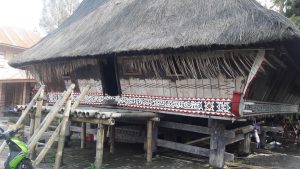 About 200 km from Medan, the capital city of North Sumatera, you will find lake Toba, The biggest lake in Indonesia. Lake Toba is a volcanic lake, that was formed after the eruption 75.000 years. Samosir is a small island in Lake Toba with the area of 630km². It’s the land of the Batak tribe. Lake Toba, Samosir island and the tribe of Batak attract many tourists to come to north Sumatera. The Batak people live in the traditional called Bolon, the house built on a stilt and made from wood. It’s good discovery of meeting Batak people and culture. You could take a walk in the village and see the traditional dance.

Orangutan is an endemic primate of Indonesia.  Sumatera is the region after Kalimantan in Indonesia where Orangutan lived. Sumatera is also the place for the conservation of Orangutan.

Tangkahan is a small village in the Mount Leuser National Park in North Sumatera. It is located on the junction between 2 rivers, Buluh and River. Tangkahan is specialized for eco-tourism activities like trekking and trekking on an elephant.

Elephant camp is located around 15-20 minutes’ walk along the river from the visitor center in Tangkahan. There, they bath the elephant every day from 09.00 am 04.00 pm. You could enjoy trekking on elephant every day except on Friday because the elephants have to patrol to control the illegal activities in the region.